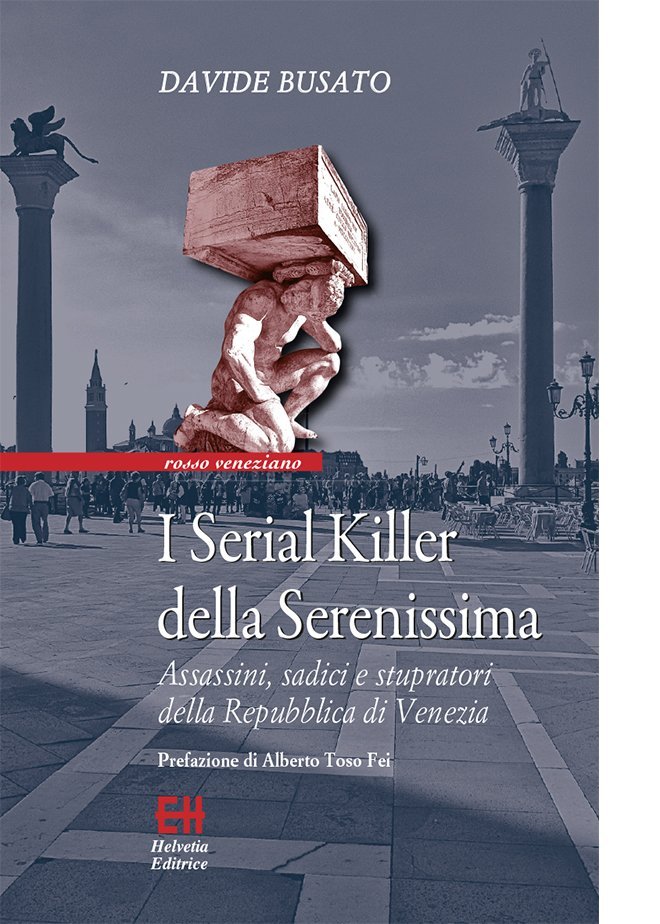 Killers, Sadists and Rapists of the Serenissima

Veneranda Porta from Sacile, the first female serial killer of the Serenissima; Daniel Lanza, the French teacher, hunting for victims in the calli during the seventeenth-century Carnival. Marcantonio Brandolini, the poisoner abbot suspected of sorcery; Paolo Orgiano, the rapist from Vicenza and his “terrible vice”; the Counts Giusti from Verona and the kidnapping of the beautiful Angela Lonardi; Count Lucio dalla Torre and the bloody murder of Noale… These are just some of the criminals who caused a sensation during the epoch of the Republic of Venice and could be considered as serial killers because of their modus operandi, if the categories of modern criminology were applied.

The reconstructions suggested by Davide Busato base on the consultation of documents of the Consiglio dei Dieci archive, the most powerful and dreadful of the Venetian magistracies, often with a very much alive and disquieting picture of a gloomy Venice. They are complex investigations, sometimes opposed, cleverly solved by the police or the Avogadori de Comun by using, whether possible, their limited scientific means available at that time. 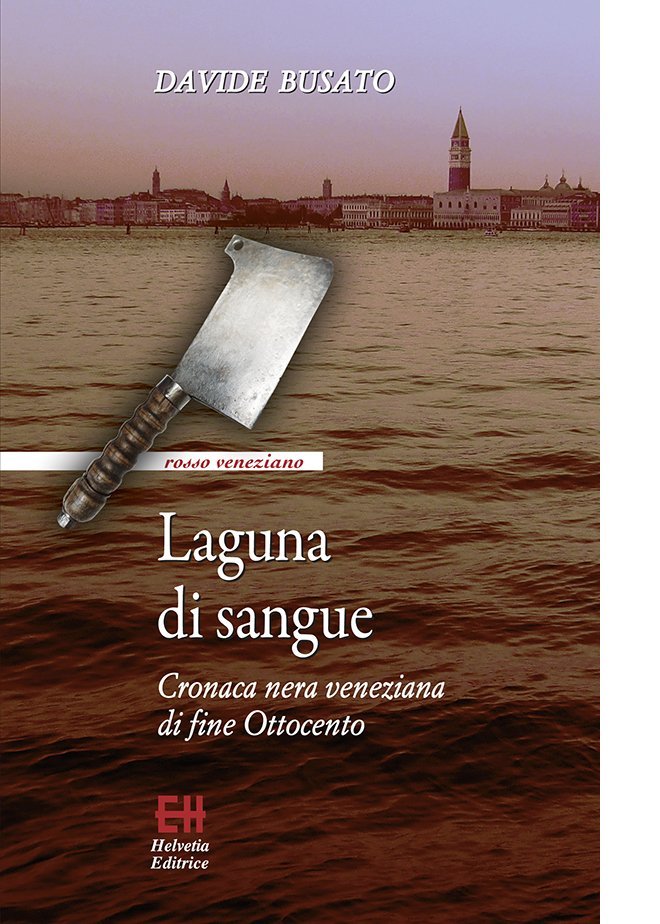